The United Ryukyu Kempo Alliance is an Organization formed to bring sincere martial artists together in brotherhood. A group of martial artists who believe in the traditional concept of one heart, one mind and one spirit who uplift each other with support and pride in friendship. An Alliance of Karate practitioners who unite together to represent and proote all that is good in traditional karate. 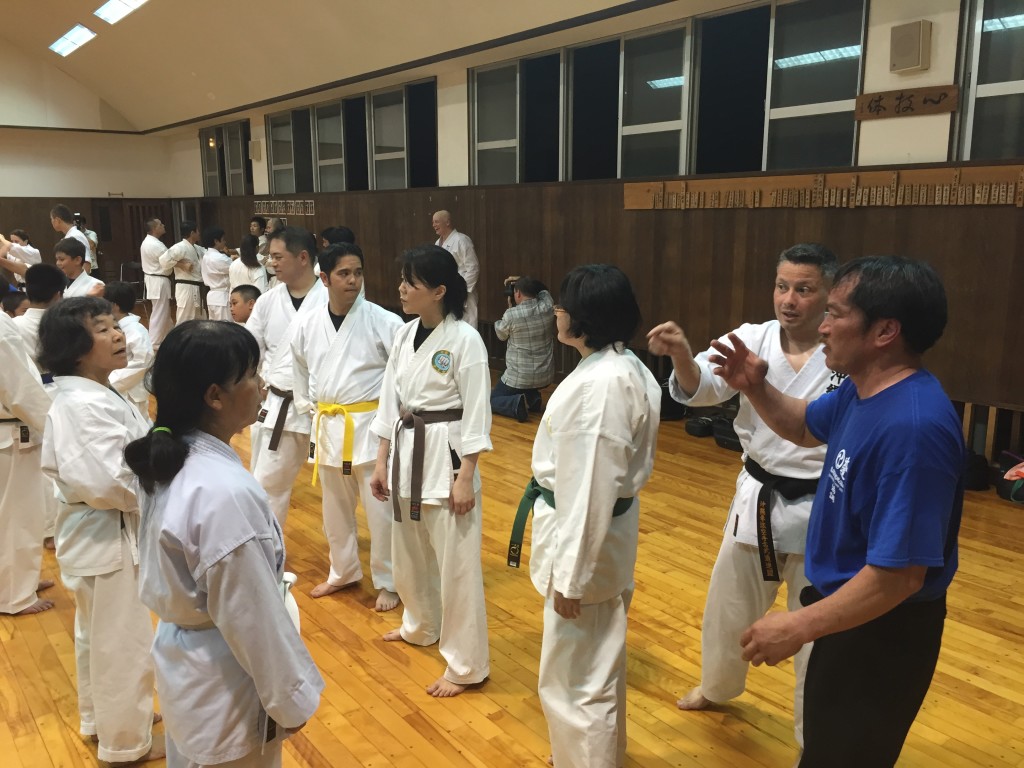 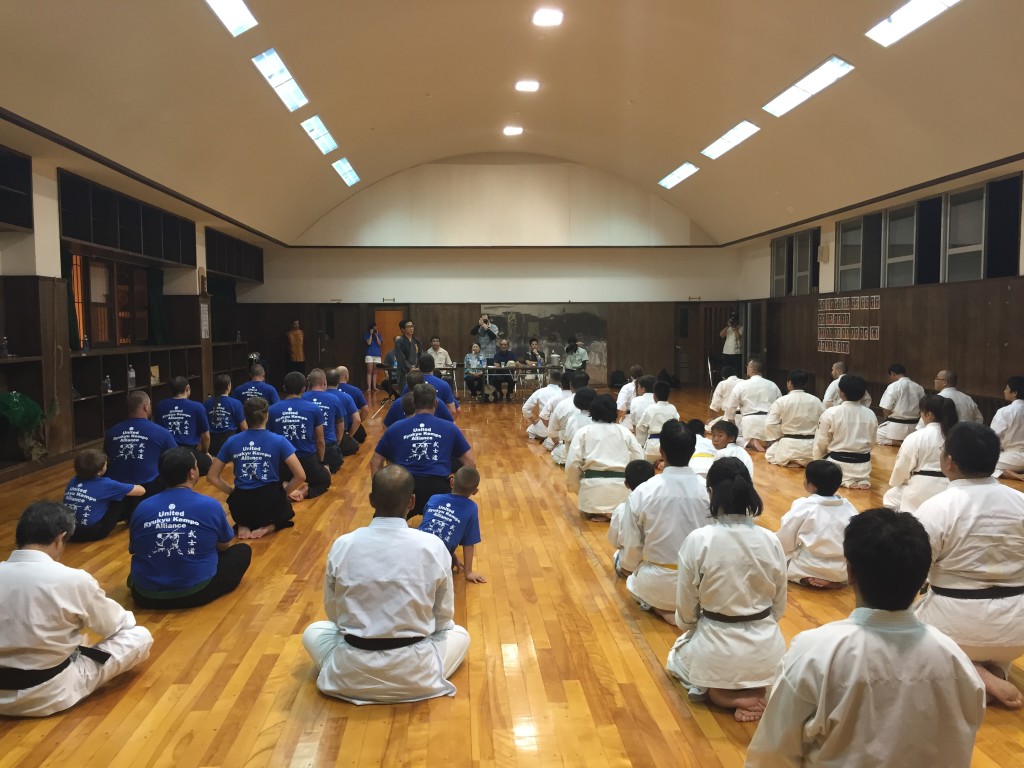 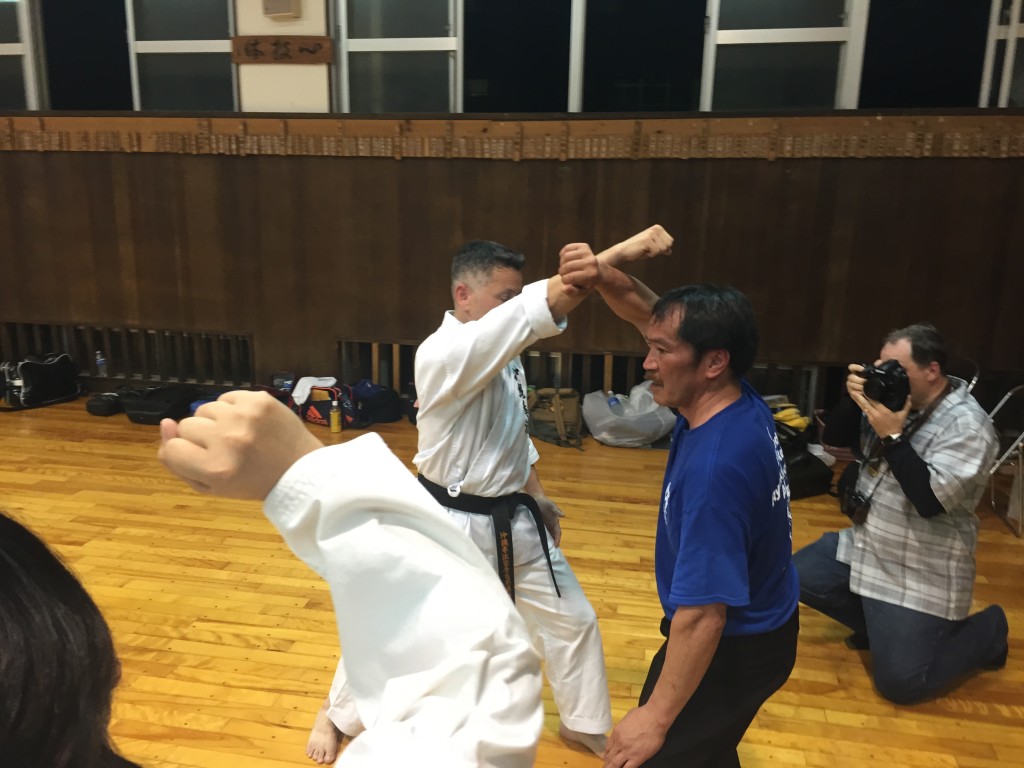 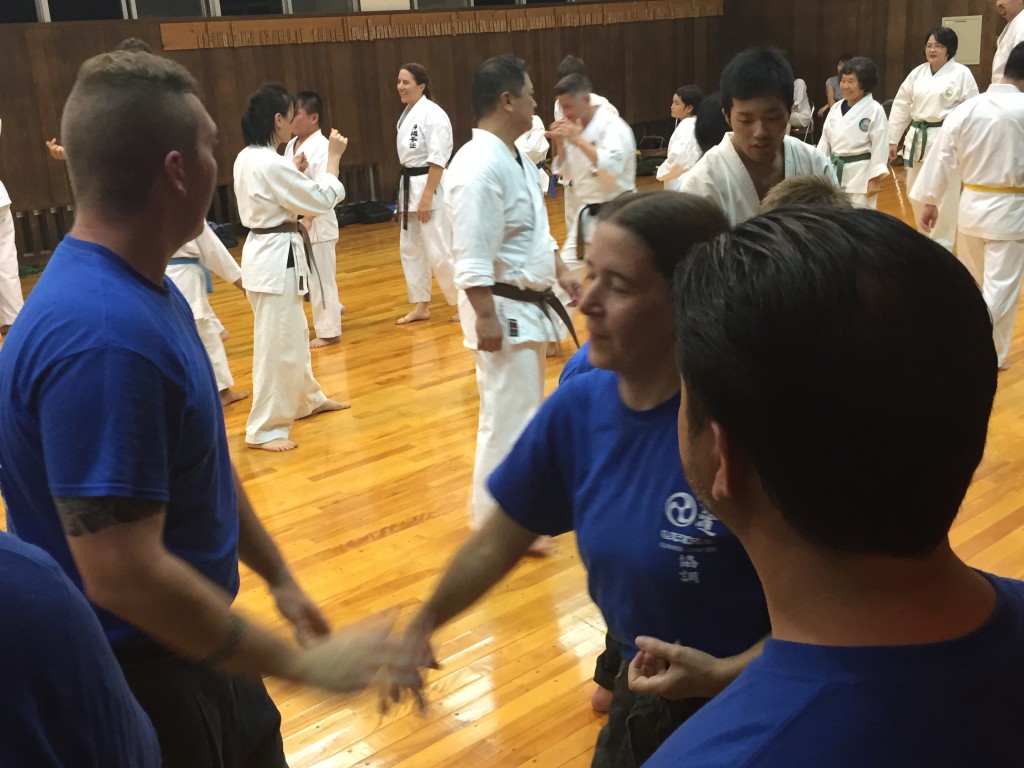 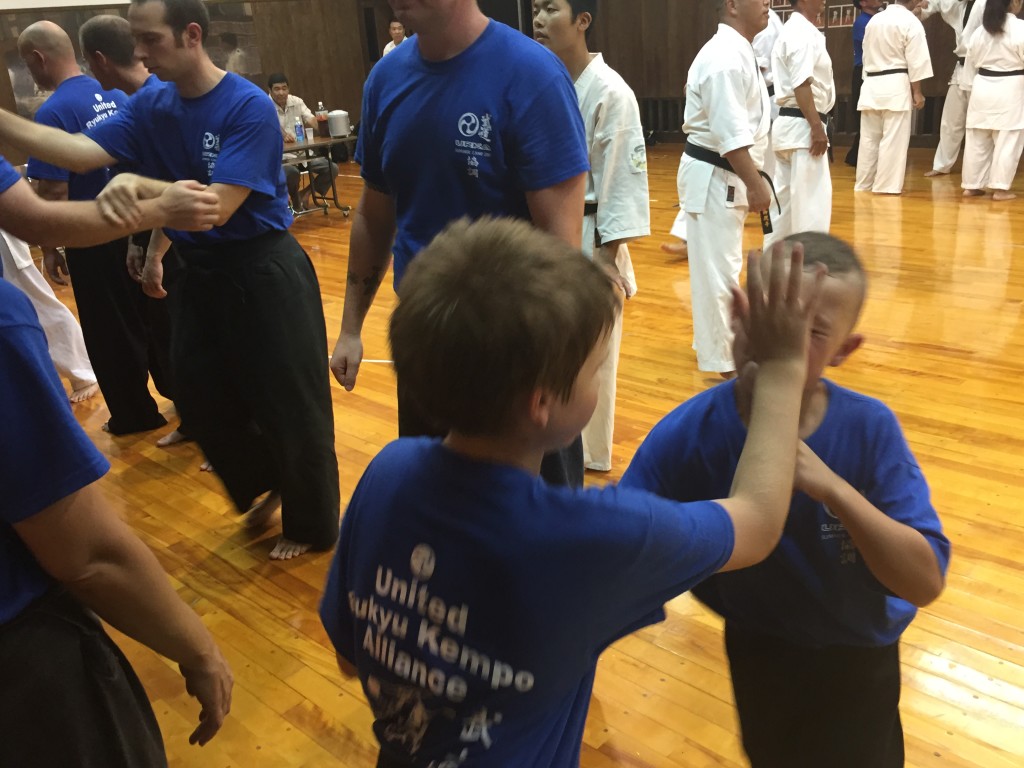 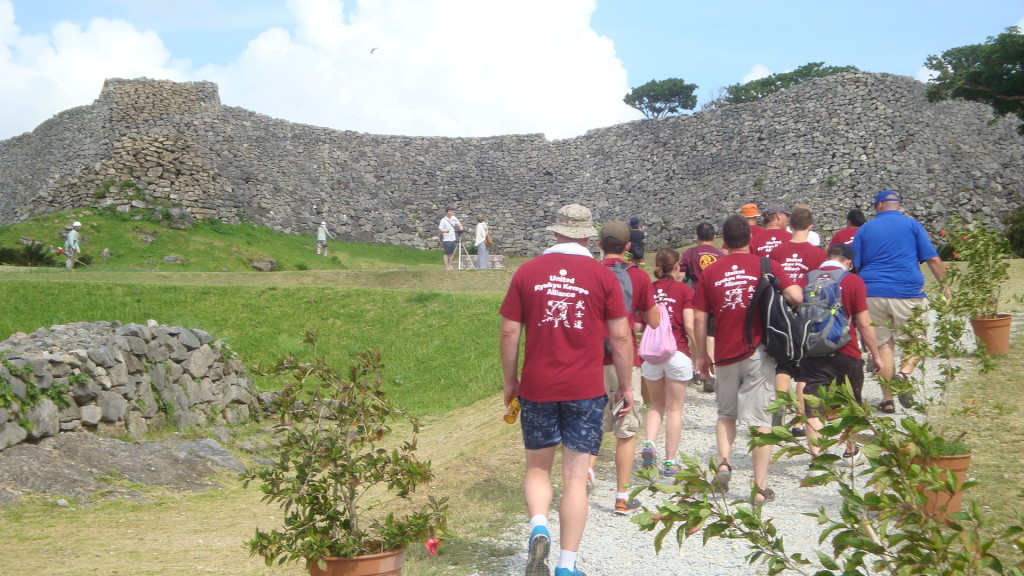 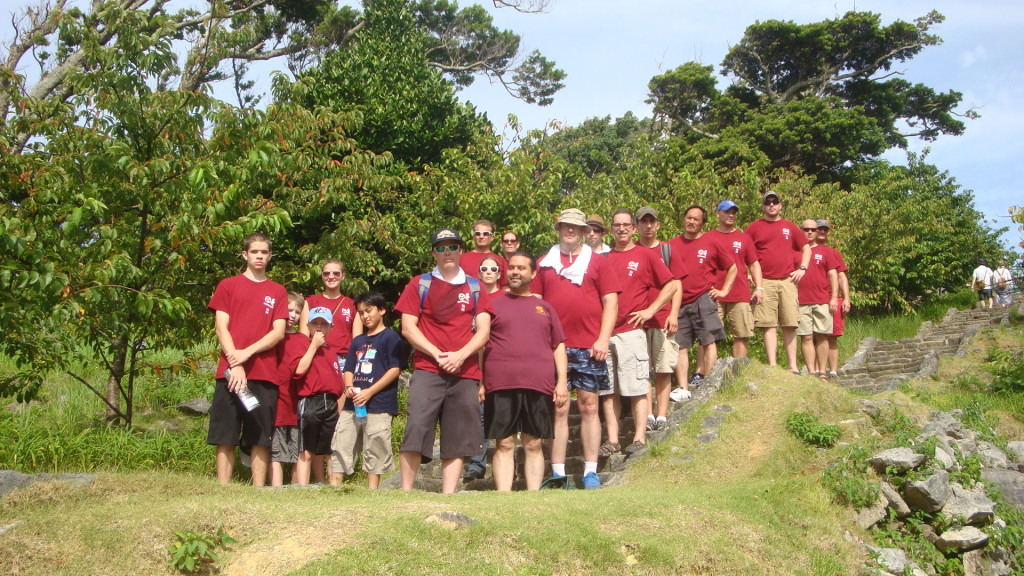 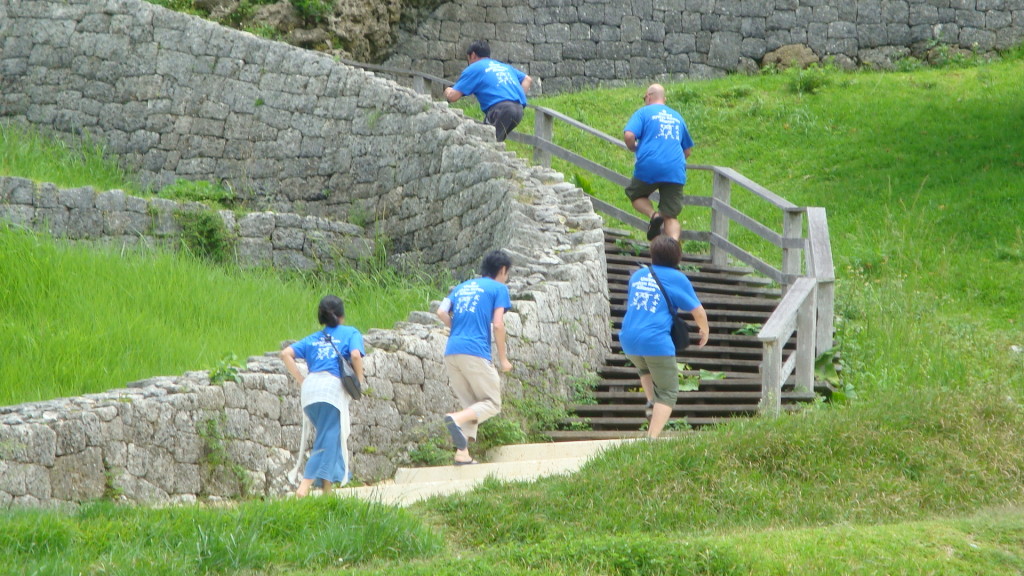 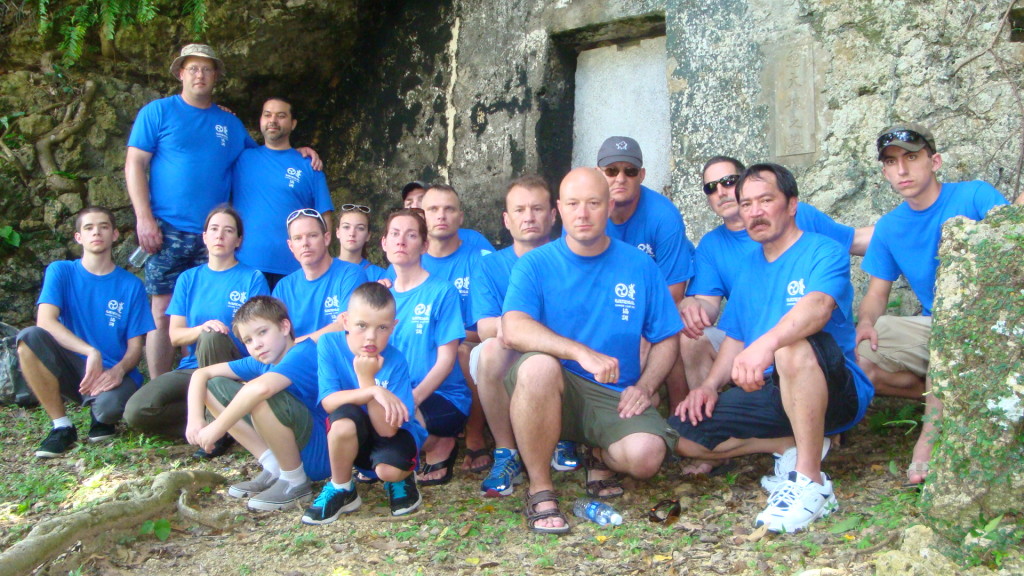 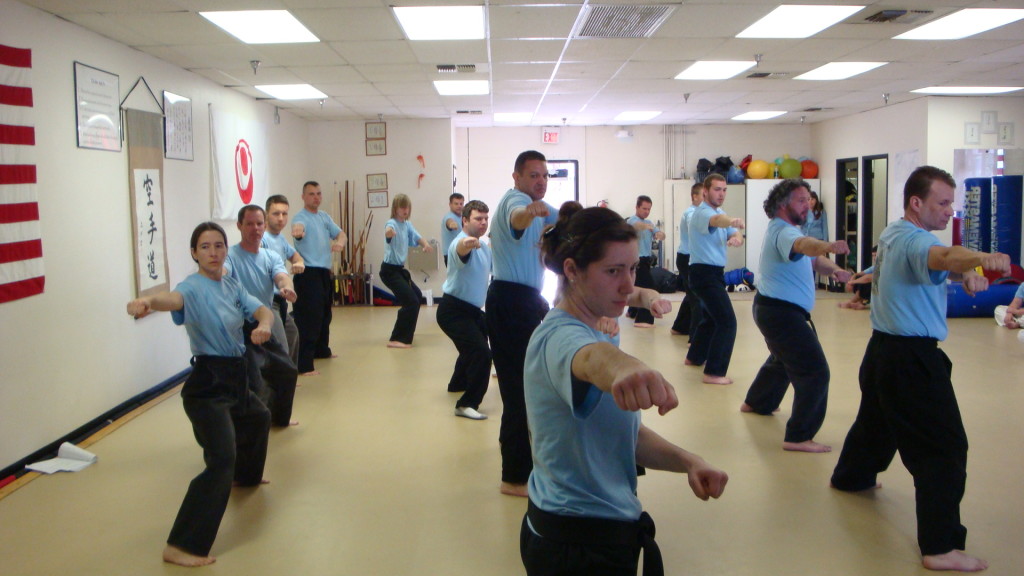